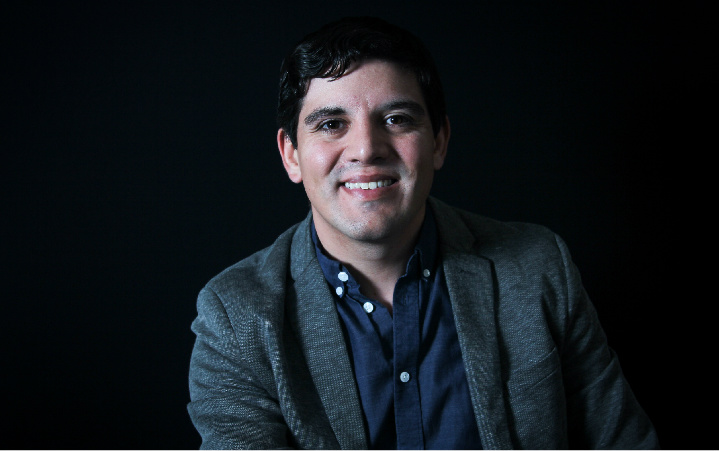 Following a successful first year in operation, GlobalHack has hired its first Executive Director. Matt Menietti, currently Director of Operations for SixThirty, will be leaving SixThirty to join GlobalHack full-time starting February 1. GlobalHack has also announced that it will begin evolving the organization’s entire focus to civic-minded projects. To that end, former Missouri Secretary of State Robin Carnahan has joined GlobalHack’s Advisory Board. (Check out previous Techli coverage of GlobaHack HERE) 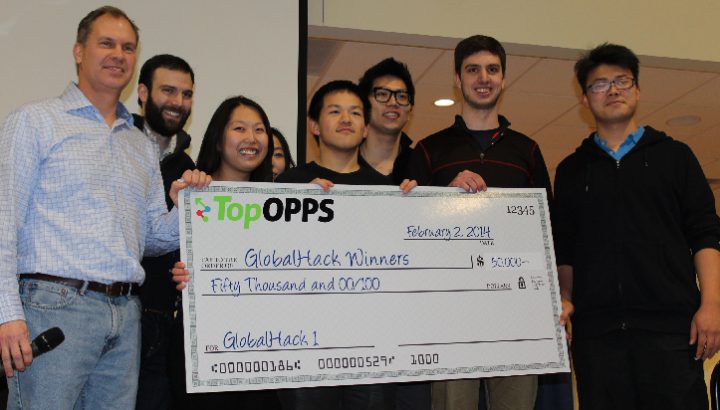 GlobalHack I Winners, ‘The Force’

“As GlobalHack transitions towards civic-minded projects and begins planning its first $1M hackathon for 2016, Matt’s extensive experience with Capital Innovators and SixThirty in the greater St. Louis startup scene, along with his non-profit background, makes him an ideal candidate for spearheading GlobalHack’s next steps,” stated Drew Winship, co-founder of GlobalHack.

“I am honored to join GlobalHack as its Executive Director. GlobalHack’s founding team has already done a tremendous job rallying the developer community by putting on top-tier hackathons in St. Louis,” said Menietti. “I’m excited to guide the organization through its next iteration.”

In 2014, each of GlobalHack’s three hackathons attracted hundreds of developers who worked on a single project determined by a title sponsor. The success of these events sparked considerable interest from companies around the country to host further $50,000 company-sponsored hackathons. However, company-sponsored projects served solely as a means for GlobalHack to fund the events and to provide participants with a real-world customer. Thus, GlobalHack has chosen not to pursue these offers in favor of prioritizing its non-profit mission: to make a positive impact on St. Louis’ tech startup scene. 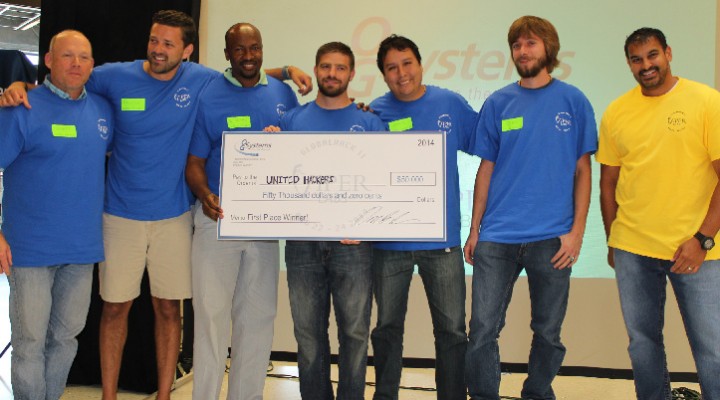 Menietti continued, “My work with local accelerators, Startup Weekend, and time in the nonprofit sector have provided me with a solid foundation on which to build and grow from. What excited me most about the position at GlobalHack is the opportunity to leverage these experiences to bring people and technology together to solve real problems that our city and organizations face. The refined civic focus of GlobalHack is one that I am particularly passionate about and look forward to expanding.” 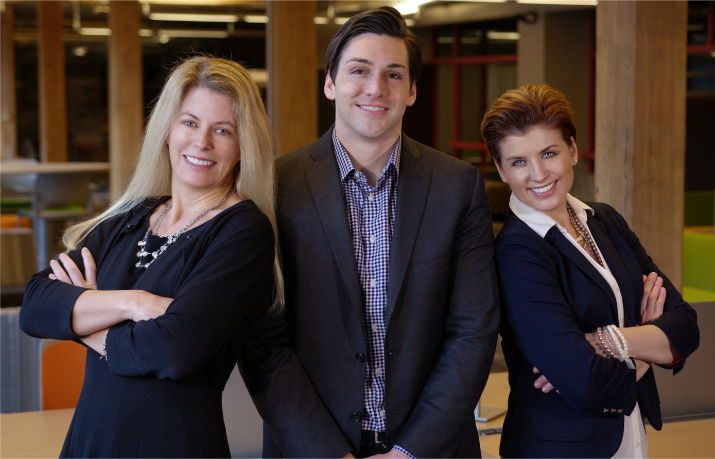 14 Tools That Will Streamline Your Workload This Year