Earlier this month The University of Georgia in Athens announced the development of a bone mending putty, a gel made from stem cells that has been proven to heal broken bones in rats in as little as two weeks. When using only stem-cells, testing on sheep yielded the regeneration of bone in just under four weeks, though results of the applications of fracture putty in larger animals have so far been less developed. 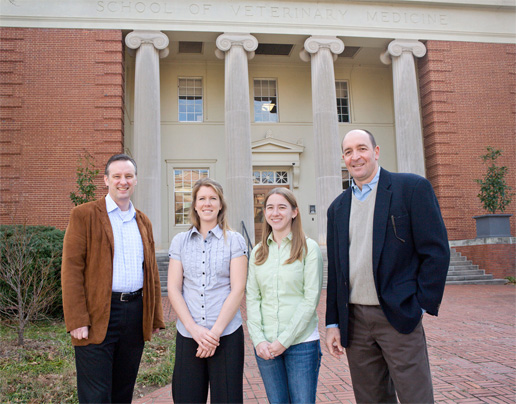 The project is being funded by the Department of Defense, who hopes to use the putty primarily for military aid, allowing soldiers to recover from battlefield injuries more quickly. Since 2009 they’ve given $1.4 million to the program. They’re hopeful that a more speedy recovery will circumvent mental health issues a soldier faces when interred in bed for many months with serious injuries. They also hope to use the putty to avoid amputations that are often the result of seriously damaged bones.

The project will be turned over to the Department of Defense by the middle of this year, and researchers are hoping to move to human trials at some point in the future. For now they continue testing on pigs and sheep in hopes to strengthen results with more complex bone fractures.

The University of Georgia researchers are hoping to find other applications for the putty, such as assisting in spinal fusions, and in the future may work with other groups doing similar research with implants and polymers. 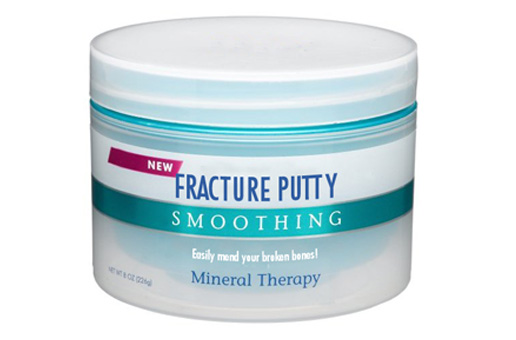 This kind of technology would be invaluable for both military and civilian purposes. Personally I’ve only ever fractured an ankle, but the month of wearing that ridiculous black boot was a physically and socially painful one. Cutting that time in half or more should appeal to both patients and doctors with busy schedules.

If it ever sees the light of day in hospitals it would undeniably change the way we approach the currently painful and lengthy healing process of broken bones forever, but here’s to hoping we never have to use it.

The Detonator: Exemplifying The Creative Spirit