Home > Blog > Facebook vs. Everyone: What’s in a Name? 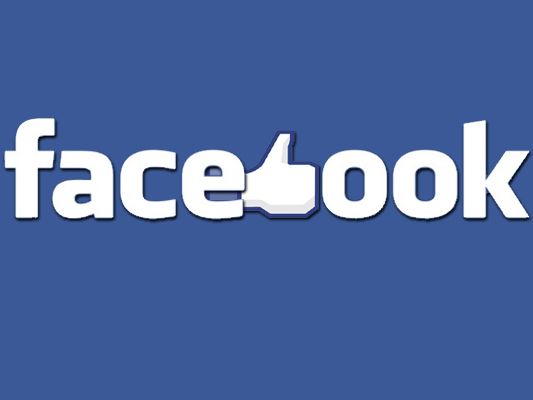 Last year the social networking giant we all know as Facebook launched a number of lawsuits against websites that had the suffix “book” in their name. Among them, Lamebook, a Facebook parody site, BearBook, a site for gay men, and Teachbook (Full disclosure: I created and later sold Teachbook to its current owners several years ago).

Prior to Mark Zuckerberg, the word “Facebook” referred to a physical book on a college campus that had the pictures (i.e. “faces”) of students that entered school in a specific year. Other students could peruse the Facebook of any given school and see their new classmates. Fast forward to 2010, and Facebook is a giant company with an army of lawyers and bottomless pockets to pursue any legal course of action it deems appropriate.

The problem for the startups being sued (other than drawing Facebook’s attention) is that they are generally small, bootstrapped operations, and cannot afford a long drawn out legal battle. Right or wrong, many startups just cannot afford to defend themselves and Facebook knows it.

The results? Bearbook gave up and changed its name to Bruizr.com saying in its official statement:

“Without the capital required to put up a defense, Bearbook was bullied into changing their name. Rather than sign anything agreeing that Facebook owns both ‘—-book’ and ‘face—-,’ which would ultimately give strength to Facebook’s legal battle against TeachBook and others, Bearbook LLC’s has changed its social network’s name to Bruizr.com, while retaining ownership of all things Bearbook. Should the courts decide in favor of TeachBook and against Facebook in their present legal battle, Bearbook will be free to consider resume use of the name, at their discretion”.

Lamebook settled. It got to keep its name, but had to add the line, “This is an unofficial parody and is not affiliated with, or endorsed or approved by, Facebook.”

Teachbook did not settle and doubled down, taking its case to court and pre-emptively sought to have the case dismissed. Unfortunately for Teachbook, the court did not see things the same way and ruled against the site by saying:

“…Furthermore, who is to say these teachers might not think that Teachbook is Facebook’s response to some schools banning teachers from using Facebook? In light of such policies, a reasonable consumer might assume that Facebook was offering social networking services targeted specifically at teachers and addressing the privacy concerns at which the schools’ policies are apparently aimed. The same consumer might further assume that Facebook, in order to draw on its famous name, decided to call that service TEACHBOOK. Indeed, nothing in the statement from Teachbook’s website indicates that this is not the case.”

The Facebook vs. Teachbook case has generated a great deal of interest, mainly because Teachbook is a site specifically created for Teachers and claims on its website:

The court felt that this language was not enough to convince visitors to the site that it was not some off-shoot of Facebook’s brand. Whether or not one thinks the name Teachbook dilutes Facebook’s brand, the language Teachbook has on its own site makes it clear this is not the case. While this is not a slam dunk for Facebook, it does set the stage for Facebook to aggressively pursue the case further.

Ironically, even as Illinois’ Ninth Circuit Court ruled in Facebook’s favor, the Illinois Secretary of State has a website called “OpenBook.” Will Facebook go after Illinois as well or will it brush it off since it is not a social networking site? Are other social networking sites with the suffix “book” in their name next?

It is hard to see what threat of brand-dilution Facebook sees in Teachbook’s existence. Teachbook makes it very clear on its site that it is not affiliated with Facebook — will it take a declarative statement on Teachbook’s site (in the vein of Lamebook) or does Facebook really want Teachbook to cease to exist under its current name? Furthermore, how much capital does Teachbook have to fight the case?

For now, Teachbook is not going anywhere and its name remains while the case goes on. 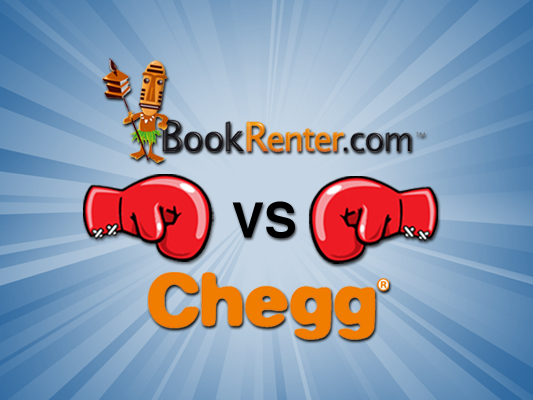 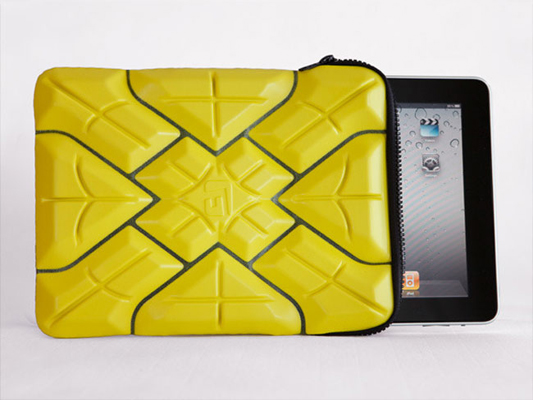