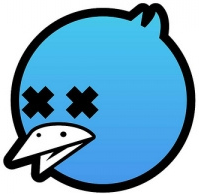 Whether there are Six phases or Forty-Six, the extremes are what I like to call Attrition to Addiction.

First, they tell you, you’ll dismiss Twitter as far too overwhelming. You’ll abandon, possibly for months and return only reluctantly because people you respect keep telling you it’s not what you think.

And then you’re hooked.

The fun, for research nerds like myself, is discovering what people respond to and how to effectively be heard over the din of millions. It’s watching a personality emerge in 140 characters until you just can’t wait to meet this brilliant, hilarious, ravenous, succinct, and simpatico-in-every-way gadabout behind the quip.

I do not recall my first real tweet but I believe it was in August 2008. (A free Wow Bao treat for the first person to sift through all 20,000+ of mine to post the first in the comments. Must redeem in Chicago.)

It began slowly, as it always does. Testing the waters. Coming to terms with the utter narcissism of it all. Getting into the proverbial groove.

I have blogged about the Phonatics timeline, which marks the beginning of my “Addiction” phase. As I approach the end of 2010, I realize that my entire social and professional life this year has been informed and influenced by Twitter.

But what comes next? Because that’s where I am.

I propose that the next in the Twitter timeline of phases is Fatigue.

Fatigue is characterized by, but not limited to, the following:

I’ve met more incredible people and made more lasting friendships in 2010 than in all my prior years on the Earth combined. I’ve grown professionally and cultivated clients and referrals all from Twitter. I wish to continue to do so.

But the honeymoon is over.

Much like that unceremonious but crucial point in a romantic relationship when the shit gets real, Twitter Fatigue sets in when the gloss fades. And in a romantic relationship, I generally love this part. I’d choose First Year over First Date any day because that’s when it gets good. And deep. And dirty. That kind of intimacy will decide whether you want more or no more.

So what have I learned after a year of Twitter?

I’ve learned that you people are fucking mean.

Perhaps it’s the assumption of intimacy that is bothering me. The ease with which people will take offense, lash out, or diminish another’s reputation or point of view. In real life, it’s simple to avoid toxic people. We just avoid them. Remember the ranking system? On Twitter, you simply can’t without being mean.

I’m not perfect. I’m quite often considered rude. But I won’t be mean.

Is there a difference, you ask? I think there is. Rudeness is often unintentional because it is defined by an individual. Meanness is always intentional.

A gal once told me I was rude because when asked my opinion about a restaurant she loved, I replied, “I went twice and didn’t enjoy it. I should try it again.”

She then told me that I must have no taste.

Which was rude and which was mean? And wouldn’t it have made more sense if she were my sister or my best friend as opposed to someone I was just meeting at a tweetup?

So my cowardly solution has been to close ranks, develop a thicker skin, and manage my expectations of Twitter a bit.

On the flip side of this argument is my obsession with an Abe Lincoln quote that AnnMarie shared over dinner: “I don’t like that man. I must get to know him better.”

Perhaps I have it all wrong.

Felicia Yonter is a Vietnam-born, Alabama-bred, Texas-honed business development professional, news junkie and technology enthusiast who finally found home in Chicago. She blogs at FeliciaCago Land and tweets incessantly @FeliciaCago which is pronounced /cah go/ not /cay go/ (like Chicago, get it?). She launched Push M3dia to help jobseekers, entrepreneurs, and small business owners define and achieve their strategic goals. She likes pho. 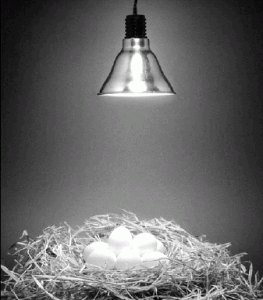 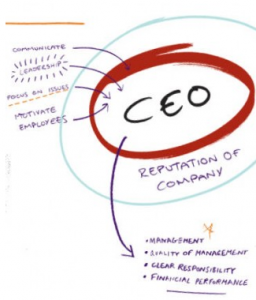