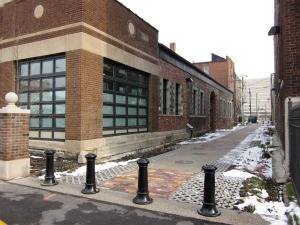 For decades, the images of gas-powered vehicles, coal power plants, and carbon-producing industries defined Detroit as a backbone of American industrial might; things have changed in the Motor City. Budget shortfalls, decreased car sales, and carbon emission regulations have nearly brought the city’s industrial power to a screeching halt, forcing more innovation into city businesses.

Uniting technology and innovative ideas to help Detroit redefine itself, the Green Garage has positioned itself as a central figure in the revitalization of city, especially the Midtown area. The Green Garage is three things: a building located in Detroit’s Midtown, a business enterprise, and a collection of concerned citizens dedicated to Detroit’s sustainable future.

“It has developed a community of people that have a deep drive in sustainability,” said Peggy Brennan.

The building will be used as an office space and workshop for those who are developing green business ideas. The Green Garage plans to serve as a starting point for these entrepreneurs, supplying business plans, funding sources and community connections. The organization’s goal is to aid young businesses through the early trials and tribulations of the startup process and help them successfully move into the Detroit business environment.

The Green Garage is the vision of Tom and Peggy Brennan, and emerged in 2008 as a project to create a green-business incubator. The Brennans received help from friends involved in other green projects, the Great Lakes Green Initiative and Net Zero Group. They purchased a 1920 building in Midtown district of Detroit, only a block away from Wayne State University.

“We wanted to be close to a university,” said Brennan. “We have Wayne State students helping with the kiosk and graphic design.”

The building ironically has been home to a number of automobile-related business and was once used as a Model T showroom. It is on the National Registry of Historic Places. They have developed plans for a green/historic renovation of the building and recruited a community of 200 volunteers to help promote the growth of green businesses in Detroit.

“Everything part of the construction is discussed. When you’re a volunteer, you’re truly part of the building of the Green Garage,” says Brennan.

A person quickly discovers that this project is more than just a business incubator, but a new way of life in the Motor City. It is about community building, sustainable living, relationships, and revitalizing a region. The Green Garage is open to any person that wishes to be part of this community.

“Every Friday there is a noon lunch meeting and anybody can come view the building,” says Brennan. “We have a commission meeting and everybody brings a bag lunch.”

The building is currently in the final stage of construction and is expected to open in June. After it is open, “There is going to be a 6-month beta period to see what’s working and what’s not,” says Brennan.

The goal is to have the Green Garage generate as much energy as it uses. Solar panels will be used to heat the building and water tanks. For overcast days, the water running through the heating system under the floor will be supported by geothermal heat pump.

Reusing materials is essential to the renovation of the 90-year-old building. The staircase will be made from the building’s old wood and steam pipes. The Green Garage’s insulation will come from previously used insulation. Old drywall is used as a thermal mass between the sub-floors and flooring. The wood flooring will be made from locally-salvaged oak and ash trees.

The building will function using other green ideas including triple-pane windows made from sustainable wood, drainage under the parking lot, and Solatubes, high-performance lighting systems that harness daylight through advanced optics, installed in the ceiling to provide day lighting.

The Green Garage has already begun to make a difference in Detroit. Along with other Midtown organizations, the Green Garage completed the Green Alley Project in September 2010. Accompanying the Green Garage in the project to model sustainable alleys of the future for the Detroit region were Motor City Brewing Works and Wayne State University

Before the Green Alley Project, the alley in Midtown the group selected was populated by overgrown weeds, trash, neglected sides of buildings, and massive water puddles, similar to many other alleys found in the city.

The Green Garage is scheduled to open in June 2011 and plans to shape Detroit’s business and environmental landscape for years to come. 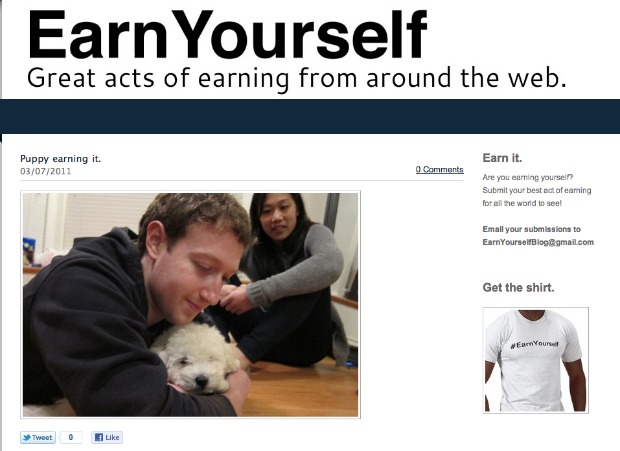