It’s no secret that technology has been transforming traditional industries over the years and is now a daily presence in our lives.  Just how far does tech reach into your life?  Let me ask you this – Where is your cell phone right now?  If you’re like most Americans, it’s likely not far.  After all, 91% of Americans have a cell phone, and 56% of those are smartphones we can’t seem to live without.

The amount of knowledge that we have access to with just a few clicks of a button is both exciting and overwhelming.  With the Internet and ease of publishing content, we no longer live in a world where big media companies are the only ones speaking.  While yes, many times they are the loudest voice, it’s not the only voice.  The Internet has allowed anyone and everyone with an idea the opportunity to be heard, get funded, and build momentum.  We see it everyday in the startup community.  However, does this extend to more traditional industries like book publishing, too? 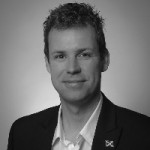 Mark Sutherland, CCO of Elasticity and Author of “Being a Prince”

Mark Sutherland is giving it a try.  You might recognize him as one of our contributors here at Techli, writing interesting pieces about technology and the startup world.  He’s the CCO at Elasticity in downtown St. Louis, but he also has his own publishing company, Dunrobin Publishing, and is an accomplished writer and author.

With several titles under his belt, his newest work is a children’s book titled “Being a Prince.”  It’s an interesting take on Prince William, not only allowing you to learn about the future King of England, but also showcasing a true role model for today’s youth.  The problem?  To produce the book at the quality it needs to be, Sutherland needs professional photographs of the Royal Family, and these photos cost hundreds of GBP each.

Because of his work in St. Louis, Sutherland has seen the power of crowdfunding.  He’s covered Givver extensively for Techli, a platform that is allowing non-profits to raise funds via Twitter.  With that in mind, he’s turned to gofundme, where he’s offering a plethora of rewards for donating to his project ranging from an advanced copy to co-authoring the book.

While crowdfunding is not a new concept, it is an interesting new turn in book publishing. With the rise of e-books, some authors are electing to self publish their books and crowdfunding is one way they are accomplishing this.  Another example of crowdsourcing in the book industry is Unbound, a UK-based company founded by three writers.  They believe that readers and writers deserve a say in what gets published.  Even best-selling authors are restricted in the types of books that they write, essentially because the publisher is only interested in creating bestsellers.  With Unbound, an author can pitch an idea.  If enough readers support it, the book goes ahead, splitting the net profit 50/50 with the author.  In traditional publishing models, an author is lucky to earn 10% of the cover price.

Where do you think the book publishing industry will head?  Is crowdfunding the next emerging trend?  So far, Sutherland has raised $1,500 of his $10,000 goal for his project.  With just shy of three weeks left, do you think Sutherland will be able to fund his book?

If you have children, an affinity for children’s books, or are just a fan of the British royal family, take a few minutes to check out his project and let me know your thoughts in the comments. 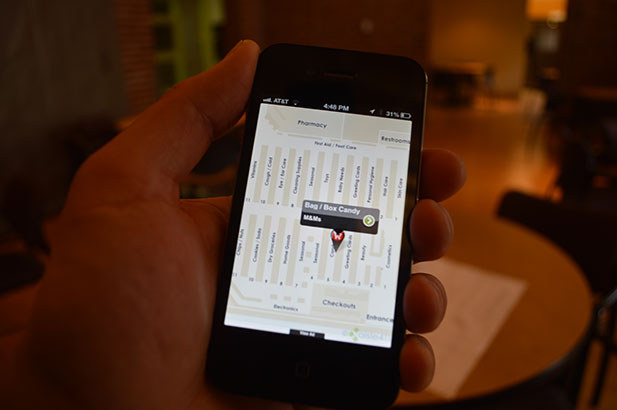 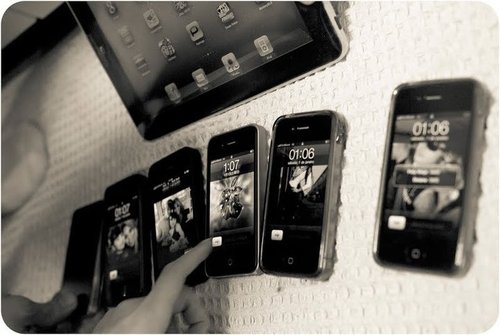 Is Your Smartphone Your Best Hiring Tool?