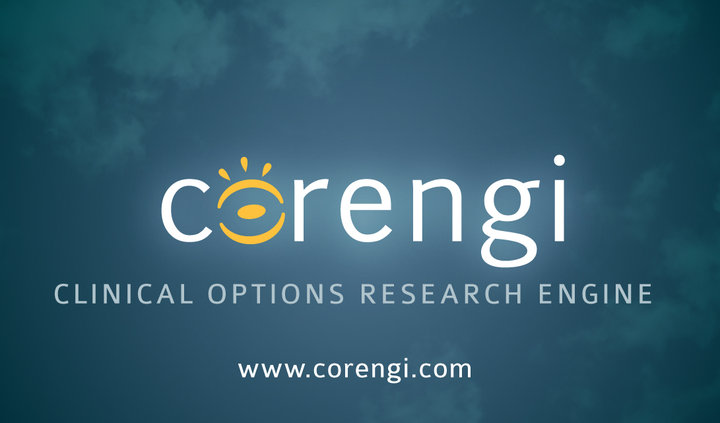 THE BACKGROUND: President and Founder Ryan Luce spent years working for Seattle-based NexCura in a division of the company focused on bringing patients into clinical trials.

“Although small, it was one of the most successful parts of the company in terms of how much customers appreciate it,” said Luce. “One side within the execution of clinical trials is there simply are not enough patients connecting with the groups who run them.”

HOW IT WORKS: Patients with Type 2 diabetes go to the website, fill out a simple questionnaire and are then connected with clinical trials ranging from focusing on cardio and vascular issues for teenagers with diabetes to diabetes prevention programs for individuals diagnosed with schizophrenia. Questions range from location to if a patient takes insulin daily and what their last blood sugar A1C test performed at the doctor’s office was. Using those questions, Corengi suggests clinical trials that would benefit the patient’s management of the condition.

The United States government has a comprehensive list of all clinical trials being held, but Luce said it was mainly set up for clinical trials executives and is “full of medical jargon.”

“The average or even really smart patient would have a hard time navigating the layers of tools,” said Luce.

WHAT’S NEXT DURING HEALTHBOX: Corengi is working on perfecting the model using Type 2 diabetes and will ultimately move into trials for several other conditions. Strategizing and prioritizing given the “wealth of mentors” accessible through Healthbox, Luce said questions such as improving widget entry from other health websites and using patient data to integrate with existing electronic medical records in order to increase user experience will both  help move Corengi forward.

I worked in clinical research in grad school, and we recruited participants using fliers and newspaper advertising. It’s great that Corengi is bringing clinical trials to a larger audience!