The Google Android Mobile Platform Turns 3 Years in November 2010. It has been three years since Google launched the Android mobile platform.

Android is a mobile operating system initially developed by Android Inc., a firm purchased by Google in 2005. Android is based upon a modified version of the Linux kernel. It is a participant in the Open Handset Alliance. Unit sales for Android OS smartphones ranked first among all smartphone OS handsets sold in the U.S. in the second and third quarter of 2010, with a third quarter market share of 43.6%.

This is a video of Sergey Brin, Google co-founder, introducing Android: http://www.youtube.com/watch?v=1FJHYqE0RDg

The Android Market is an online software store developed by Google for Android devices. An application program (“app”) called “Market” is preinstalled on most Android devices and allows users to browse and download apps published by third-party developers, hosted on Android Market. The website, rather than the Market app itself, provides details of some of the available apps, in particular those that are termed “Featured”, “Top Paid” and “Top Free”. On October 25, 2010 the official AndroidDev twitter account announced that the Android market had surpassed the 100,000 app milestone. 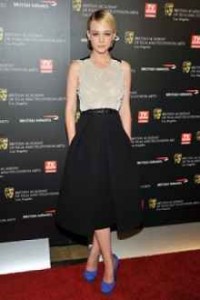 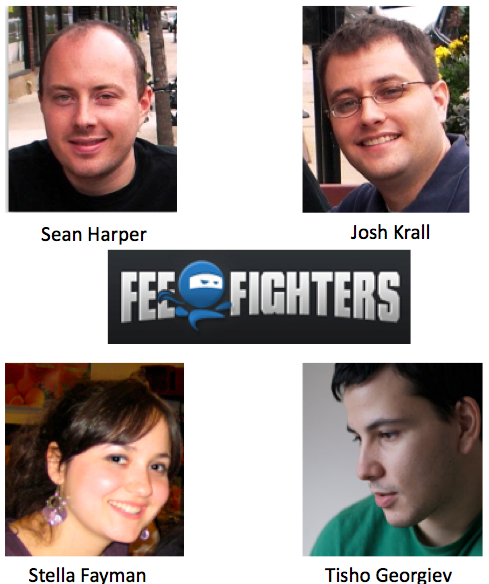