Here we are again, another piece of iOS has arrived on the Mac. The Utility Airport has been updated to resemble its iOS counterpart. This shouldn’t be a great surprise, especially for everybody that has update its machine to Lion.

Apple’s end objective still isn’t clear to me though. When they first introduced Lion, they said that would bring *some* iOS elements into Mac OSX. It’s now six months since the release of Lion and I think that it’s more than *some*.  All the major elements in Lion are now identical to their iOS cousin: calendar, address book, the launchpad with its folders and more (the list could go on and on). 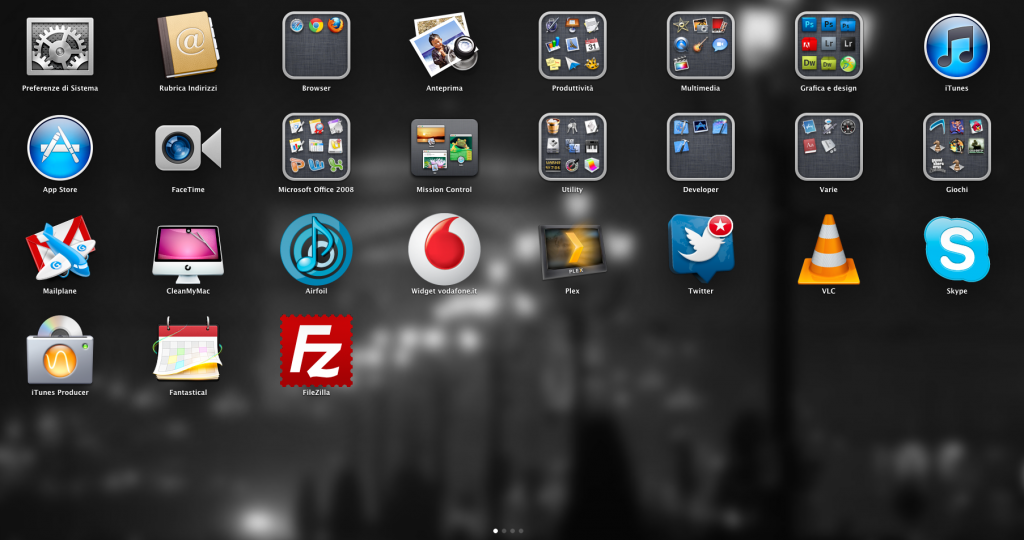 On the other side on the coin, Lion is still lacking in some major areas.Why do we still need different apps to chat? iChat, FaceTime can be easily integrated together, adding iMessage to the mix would create a powerful social element.

You can argue that OSX looks better now and that it’s becoming easier and easier to navigate especially for first-time users. Multi-touch gestures are a welcomed feature yes; nevertheless I’m worried about this transformation process. I don’t want to see a full iOS on my desktop or laptop workstation. I don’t want to risk many precious features such as multitasking, the file manager or a restricted capability of running Apps.

If you pay close attention, we are already heading towards that route. The “Library” folder has already disappeared from the Finder and we now have the Mac AppStore. Many apps are now only available through it, because it’s the only way in which you can integrate useful services (such as iCloud) in your app. Yes, you can still find apps out there over the Internet, but it won’t be long before the MAS will be the only place to find Apps for your desktop/laptop.  I’d prefer a reverse cycle. Bring some flexibility of OSX into iOS, give me a bit more of freedom and nobody will say something.

The biggest problem is that Apple hasn’t given us a clear view of where they are headed. They continue to tinker away – adding or modifying a single feature at a time, but they haven’t given us a panoramic vision of their ultimate goal. While the Apple execs are probably sitting in Cupertino high-fiving each other  over the next major OSX release, customer are left in the fog.