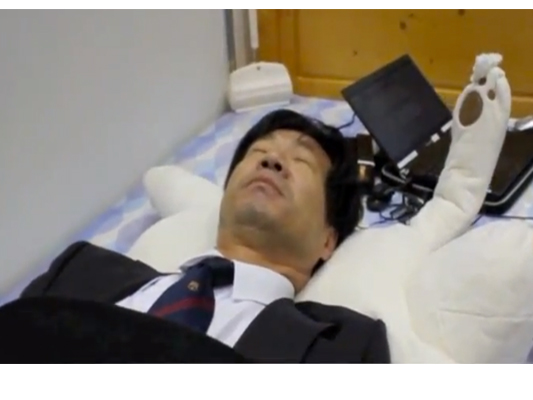 Meet Jukusui-kun — the robot that looks like a cuddly polar bear and reportedly silences the loudest of sleepers. The snore-stopping, and surprisingly adorable, robot was developed by researchers at Tokyo’s Waseda University in Japan, who unveiled their darling creation during September’s International Robot Show.

Jukusui-kun keeps a user (and their bed-mate) in peaceful slumber by compelling them to turn their head over throughout their rest.  Users must place their hand into Jukusui-kun’s device which tracks their oxygen levels and blood pressure during sleep. If that doesn’t sound cozy enough, users are also required to sleep under a special sheet with built-in sensors and a microphone that detects auditory anomalies, i.e. snoring.

Once you’re all bundled and hooked up, you can drift off to sleep knowing your buddy Jukusui-kun is on watch. Your cuddly robot is monitoring your blood oxygen levels, which drop when you have difficulty breathing (snoring), throughout the night. When your vitals start tipping towards a snore or a noise of significant decible is detected, Jukusui-kun ‘s robotic paw tickles your forehead, reportedly causing you to turn over and stop snoring. 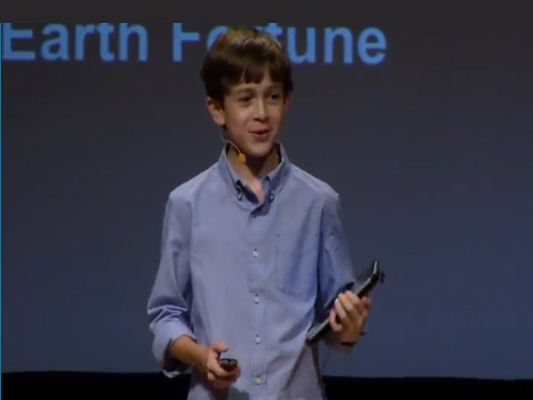