Founded by Edward Domain 2011, Techli’s mission is to provide media coverage on entrepreneurship and technology in the Midwest.

The Midwest matters. Chicago is the 3rd largest city in the country, with its metropolitan area having close to 10M people alone. And yet innovation in this region goes beyond any one location. Detroit, St. Louis, Indianapolis, Columbus, Milwaukee — there are over 65 million people living in the Midwest. From the initiatives of Ohio’s government to promote entrepreneurship, to Detroit’s aims to re-invent innovation in the city; the list of the important work here goes on. Techli, which received an Arch Grant award in St. Louis, aims to provide a spotlight on this important region.

If you know a technology, company or concept in the Midwest that we should know about, shoot us an email: [email protected] 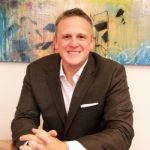 Edward Domain is the Founder of Techoi. An Army Veteran and serial start-up entrepreneur, Edward is a seasoned leader and executive with nearly two decades of experience in sales and marketing developing, implementing and executing high-impact, integrated business-to-business (B2B) strategies for technology organizations, start-ups and political candidates. His leadership, expert strategic counsel and ability to execute have helped to shorten sales cycles, drive growth and position clients as leaders in overcrowded markets. 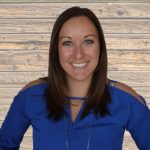 Caryn Tomer is an Adjunt Professor at the University of Missouri and is the Consumer Market Lead at FollowMyHealth. She is an energetic marketing generalist with a wide skill set that includes writing, video production and graphic design. 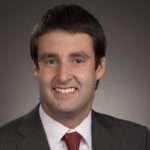 Sam Weigley is a marketing professional passionate about telling the stories of both companies (nonprofits included) and the stakeholders of those companies (shareholders, employees and their families, communities served). He is passionate about maintaining the balance between the financial interest of investors and the responsibility that corporations have to the broader public. 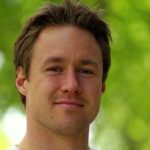 Born and raised in Northern Germany, Benjamin Bathke earned his B.A. in History & Journalism from the University of Gießen before coming to the U.S. in 2012 to get a M.A. in Communications. As a freelance journalist, he covers entrepreneurship, startups, media innovation, immigration and STEM education. 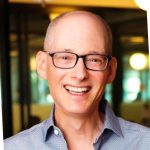 Lee Schneider is the owner and communications director at Red Cup, a Santa Monica communications agency that works with startups and early-stage businesses to create podcasts, ebooks, blog series and press outreach programs. 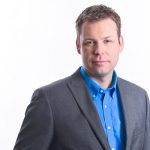 Mark Sutherford is the VP of Market Strategies for the Missouri Partnership. He has been working as a professional communicator, in corporate, agency and non-profit environments, since 1992. He is originally from the UK (born in Scotland, raised in England). 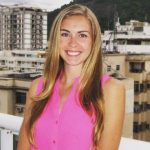 Michelle Lenzen is a researcher and writer at Humans at Heart. 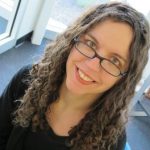