Home > Blog > 7 Overhyped Pieces of Hardware From the Past Year

7 Overhyped Pieces of Hardware From the Past Year

By The Young Entrepreneur Council August 21, 2014

What’s the most overhyped hardware you’ve seen introduced in the last year and why?

The following answers are provided by members of Young Entrepreneur Council (YEC), an invite-only organization comprised of the world’s most promising young entrepreneurs. In partnership with Citi, YEC recently launched StartupCollective, a free virtual mentorship program that helps millions of entrepreneurs start and grow businesses.

TV manufacturers are trying to market curved TVs as the next big innovation in television. In reality, all the curve does is slightly increase the TV’s viewing angle, which doesn’t impact the great majority of consumers.  – Josh Weiss,Bluegala

Though wearable technology is still an exciting category, the investments big companies made into smart watches have failed to truly wow users. The media also made an unnecessarily big fuss about how the smart watch would change tech forever. Sadly, we’ve yet to see that potential fulfilled.  – Firas Kittaneh, Amerisleep

Wearables, such as so-called smart watches, are the hot topic these days. There is certainly a market for these, but in their current form the utility is quite limited. Many are expecting the second-coming of the smartphone, but I think we are going to see a very different adoption trend that takes much longer to pan out. I’m also not convinced that wearables as they are currently perceived are the answer.  – James Simpson, GoldFire Studios

Anything that is a product of the Beats by Dre company is poor quality and severely overhyped. It was all marketing to begin with, and now that it belongs to the Apple family, I only hope the quality is increased to match the perceived awesomeness of the product.  – Jon Cline, Rokit SEO

The Moto X smartphone was supposed to be a significant upgrade over most other Android devices, but didn’t really deliver. About all it featured of note was a slightly higher quality camera.  – Andrew Schrage, Money Crashers Personal Finance

4K TVs are the most overhyped hardware. Every TV brand is marketing them as the future of TV, and that’s exactly what they are. Most content and devices don’t support 4K resolution, so pictures are displayed at 1080p or less. However, when prices drop and more devices support it, 4K will be more valuable.  – Nanxi Liu, Enplug

Many of these wearable devices, such as the Fitbit, are overhyped because they don’t really do all that much for you. Many people are wearing them just because it’s the thing to do. The metrics being measured are hardly scientific, as they are general numbers assigned to general tasks like walking.  – Andy Karuza, Brandbuddee

The Young Entrepreneur Council (YEC) is an invite-only organization comprised of the world's most promising young entrepreneurs. In partnership with Citi, YEC recently launched BusinessCollective, a free virtual mentorship program that helps millions of entrepreneurs start and grow businesses. 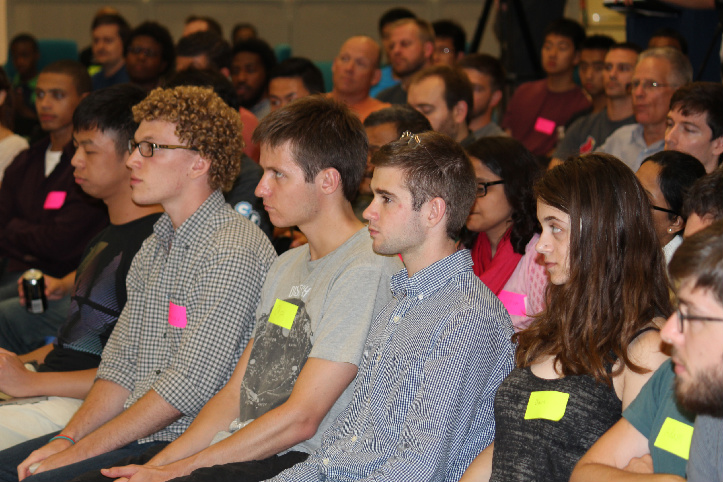 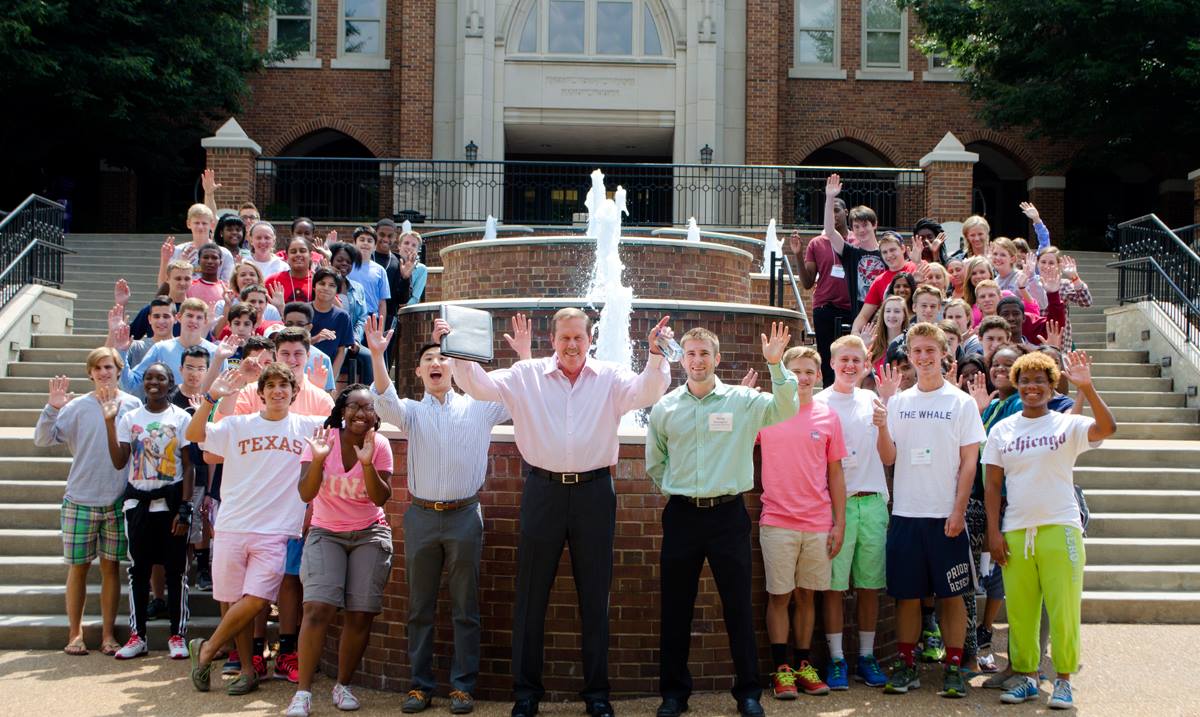